Looking For Nothing In Gwalior

Looking for nothing in Gwalior. The oldest Zero in India with a verifiable date, India’s greatest gift to the world, and arguably the greatest conceptual leap in the history of mathematics.

Sanchi is unique in having the most perfect and well preserved stupas anywhere in India, with monuments spanning from the 3rd century B.C. to the 12th century A.D.

Rao Jodha Desert Rock Park on the outskirts of Jodhpur was created in 2006 to try and restore the natural ecology of a large, rocky wasteland next to Mehrangarh Fort. Previous to 2006, the wide expanse of land had been neglected and overrun by baavlia (Prosopis juliflora), which […] 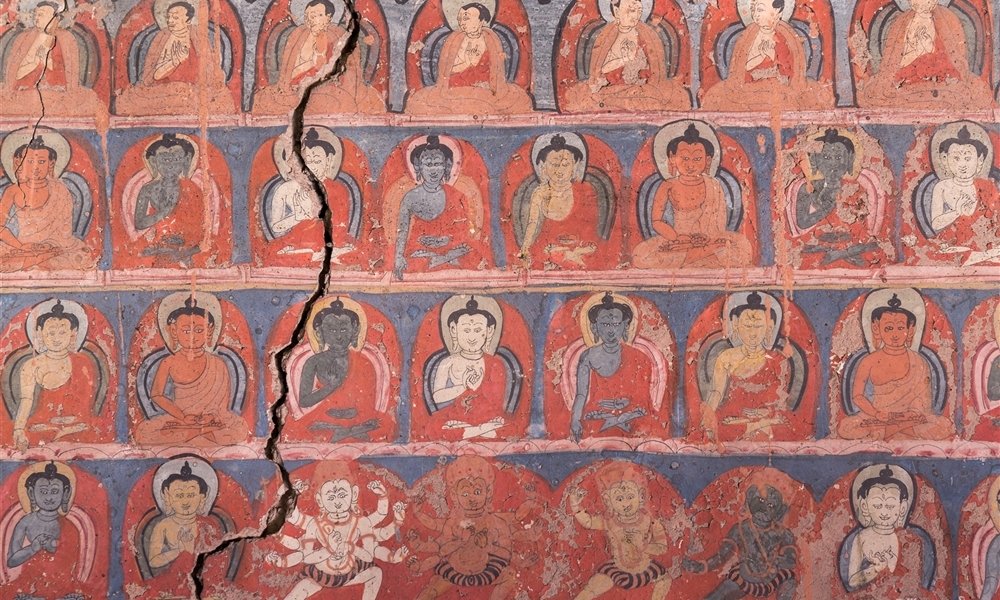 Ladakh contains some amazing monuments of Tibetan medieval culture, perhaps the most famous and most visited among them being the temple complex at Alchi. But with a little prior research there are some hidden gems to be discovered, far less visited or known about to the outside world, and […]

Introduction to Hampi in Karnataka. Also known as Vijayanagar, Hampi is one of India’s most important archaeological sites, and one of exceptional beauty.