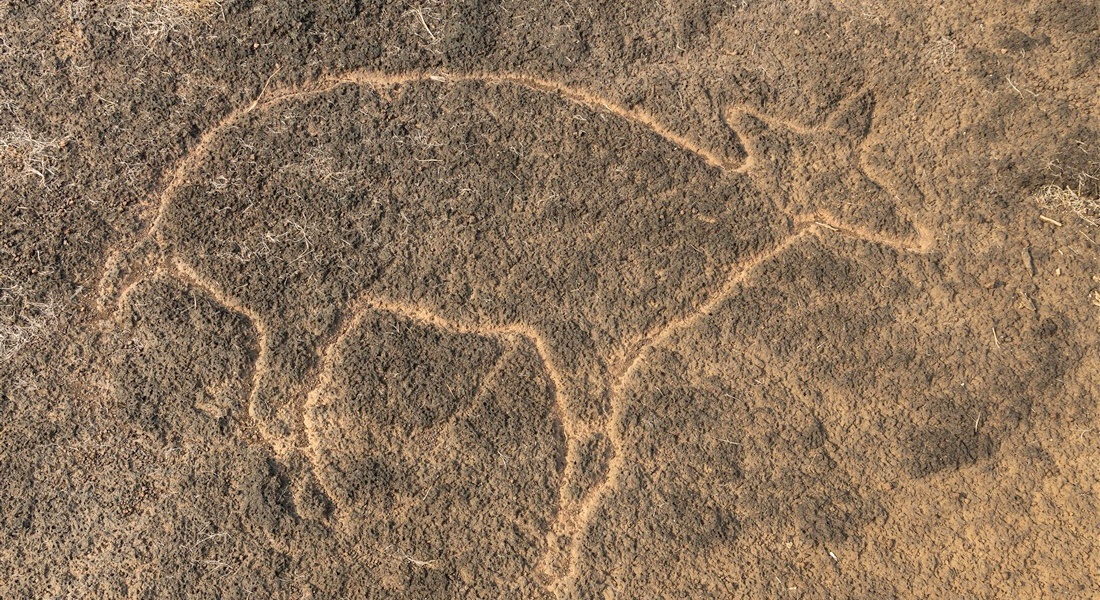 The petroglyphs at Kasheli were the last set we visited during our short weekend in the Konkan. It’s astonishing to think that a site of this magnitude and complexity was only discovered in May 2016. In terms of size and number of carvings, Kasheli is the largest site […] 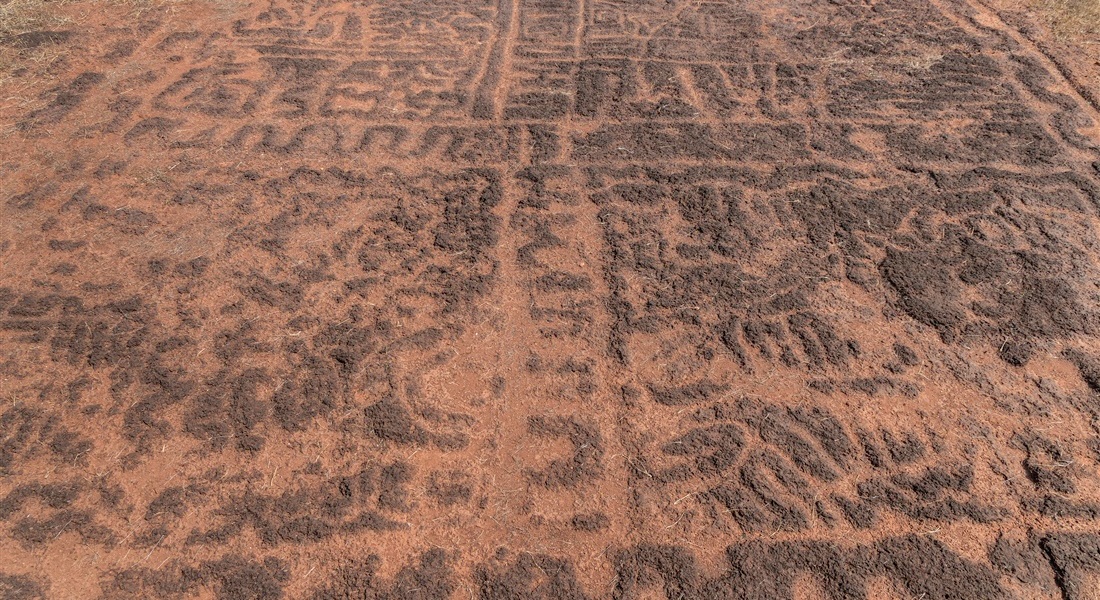 There are two separate petroglyph sites at Niwali. Site 1 This is where the whole Konkan petroglyph story started. Back in the 1980s a set of carvings were discovered whilst constructing a new road near Ratnagiri, it is thought that the carvings you now see today by the […]

The second petroglyph site we visited on day two of our weekend in the Konkan was at Ukshi. As had been the case at Chave Dewood, there are two sites to explore here, both were discovered in 2016.

The start of day two of our weekend exploring the petroglyph sites in the Konkan gave us a stark reminder of just how perilous these sites are, and how in all probably some have already been lost forever. A short distance from the Chave Dewood petroglyph site, laterite […]

Discovered just two years ago in January 2016, Rundhe Tali near Rajapur is nothing short of astonishing. The centerpiece is a square panel containing an intricate geometric design, broadly symmetrical with the image of what appears to be a human holding two staffs set in the middle

The petroglyphs at Devache Gothane were the second set we visited during the weekend, a short hike up a trackway from the village took us once again to a laterite plateau.

Located on a high laterite plateau not far from Rajapur, Barsu Sada was the first petroglyph site we visited over the weekend. Some of the petroglyphs here are thought to potentially date back to 8,000 BC. The first carving we saw came as a bit of a surprise […]

Introduction to the Konkan petroglyphs, with links to seven sites recently visited.