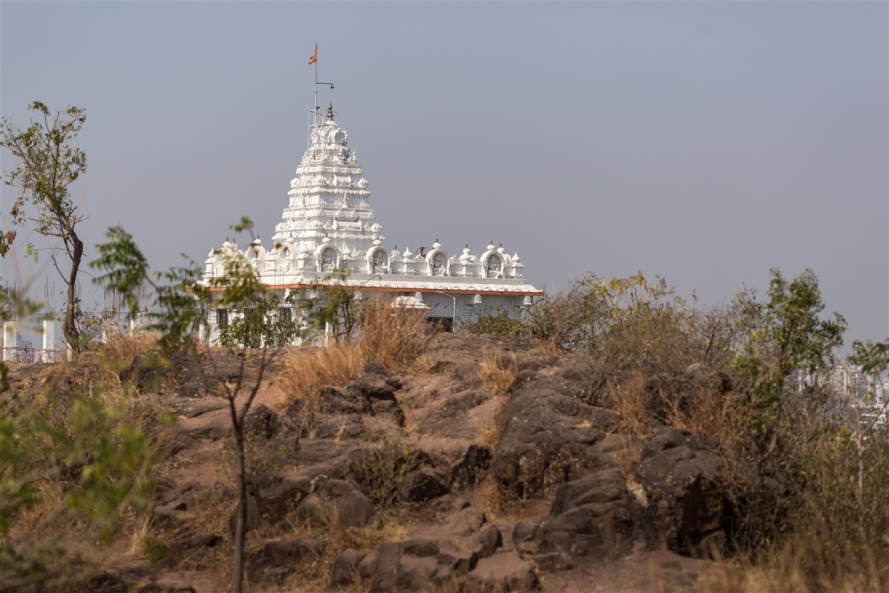 Situated on Baner Hill, 2,224m above sea level in west Pune, stands the Tukai Mata Mandir. Established around 400 years ago but since rebuilt, the temple still dominates a skyline that is increasingly under threat from the constant construction work that is happening in this part of Pune. 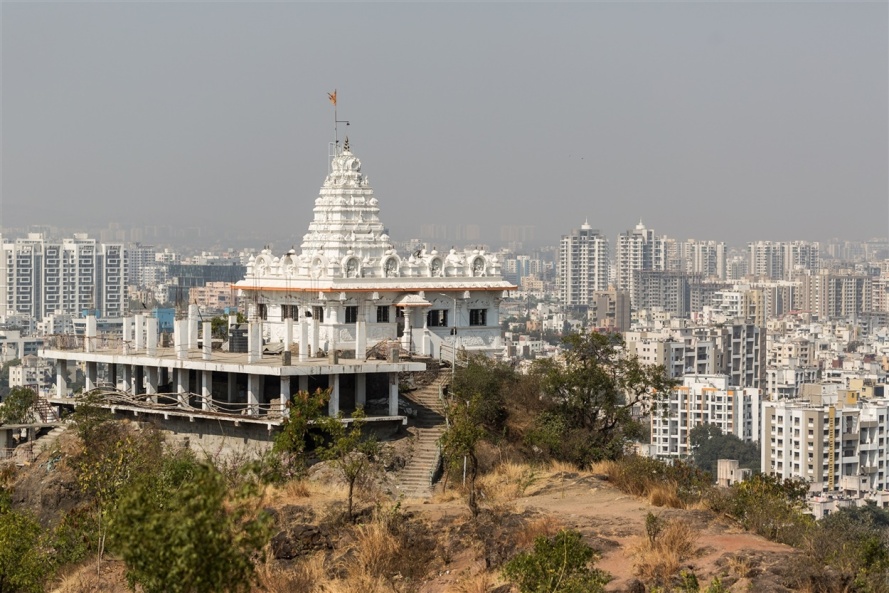 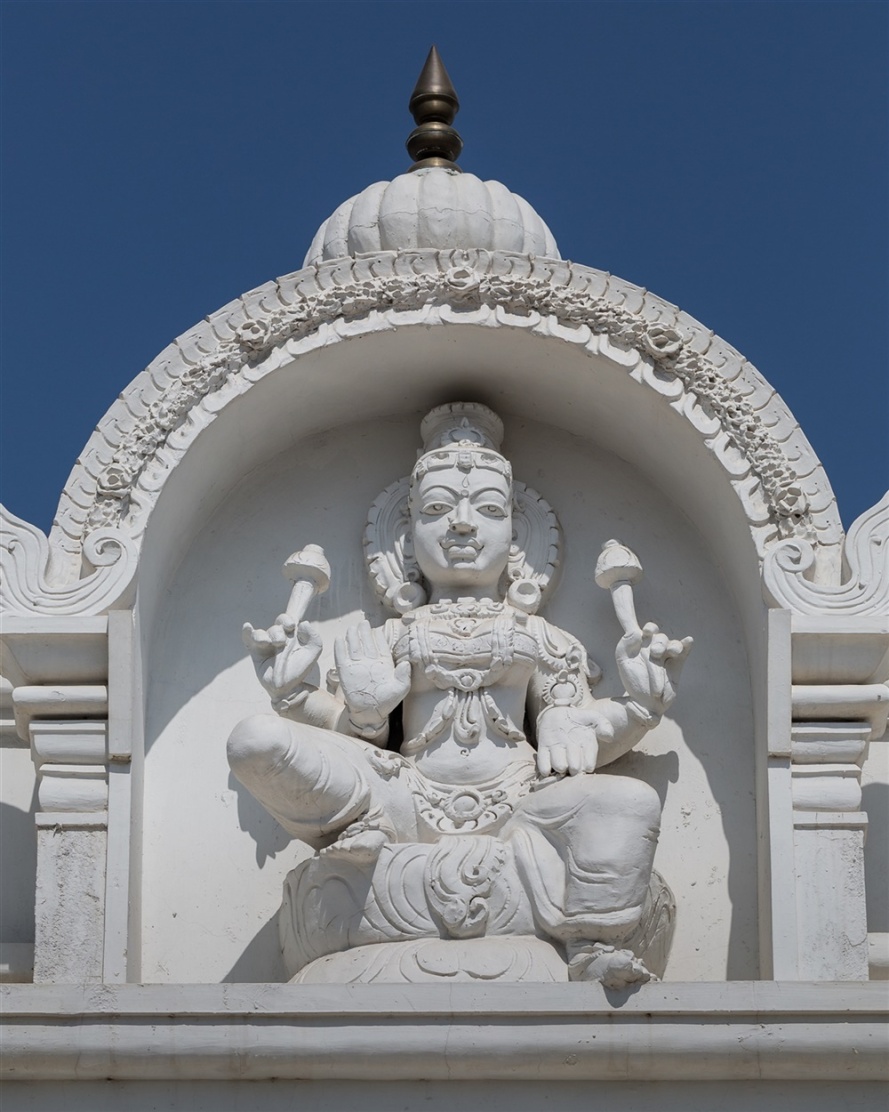 The history of Baner dates back to the 17th century, when the Kalamkar family of the Mali caste inherited Baner, becoming the rulers of district. Kavaji Kalamkar built a temple for the goddess “Tukai Mata” on a hillock near Baner, which is now known as Baner Hill, and is part of the Baner-Pashan Biodiversity Park.

The park is a great place to escape the city life down below, and the plantation seems to have been enthusiastically adopted by many volunteers. During my month stay in Baner in early 2016 this was a place I repeatedly returned to on many evenings, and I was certainly not alone in this routine. This has to be one of the best locations to witness Pune at night. 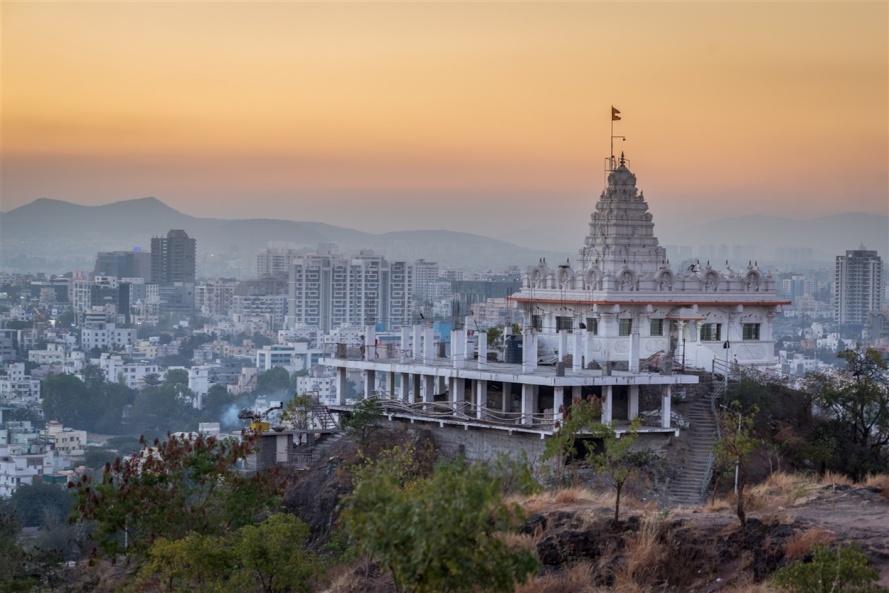 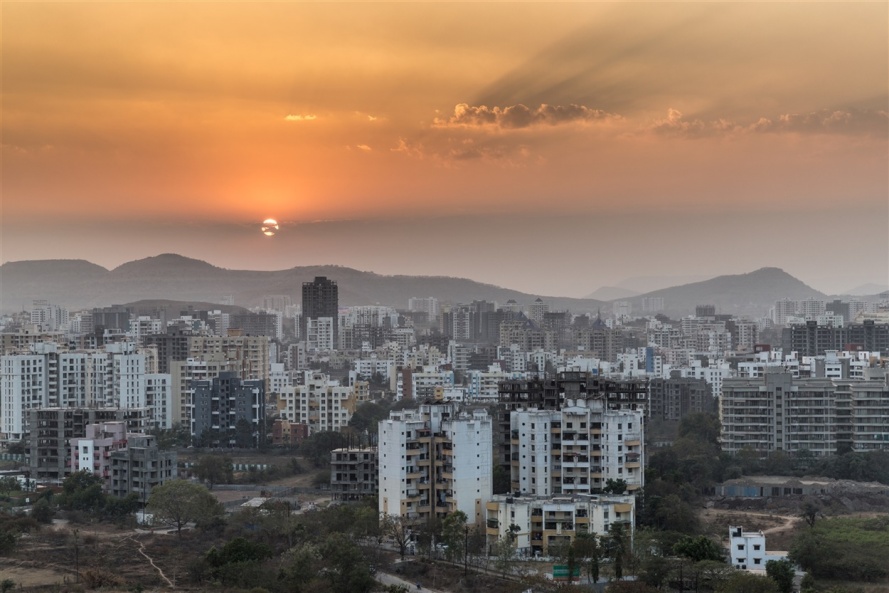 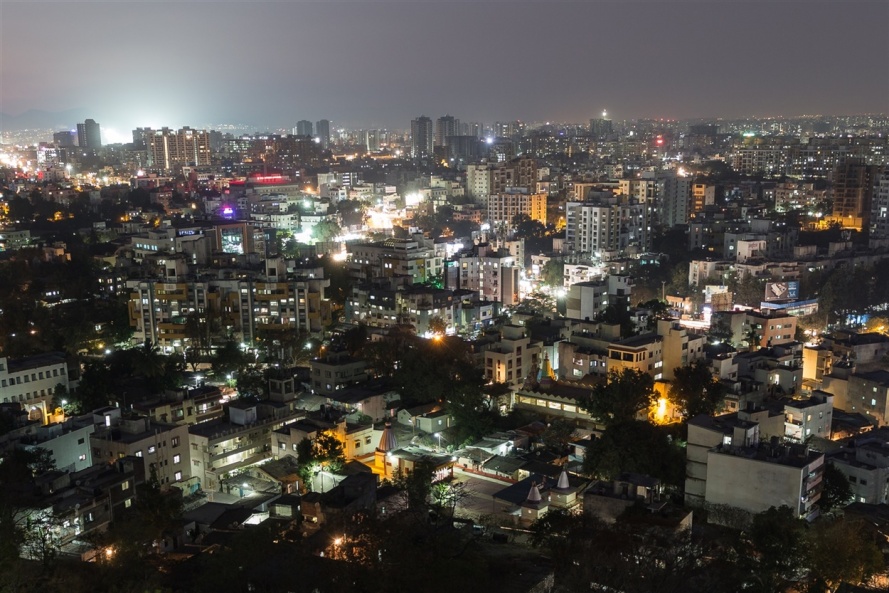 Many of the neighbourhood’s residents would scale the hundreds of steps up to the Mandir every evening to visit the temple and to watch the sun set beyond west Pune. Some would be content to stay at the temple, others would trek further along the ridge of the hill which is known as the Baner-Pashan Hill Trail. 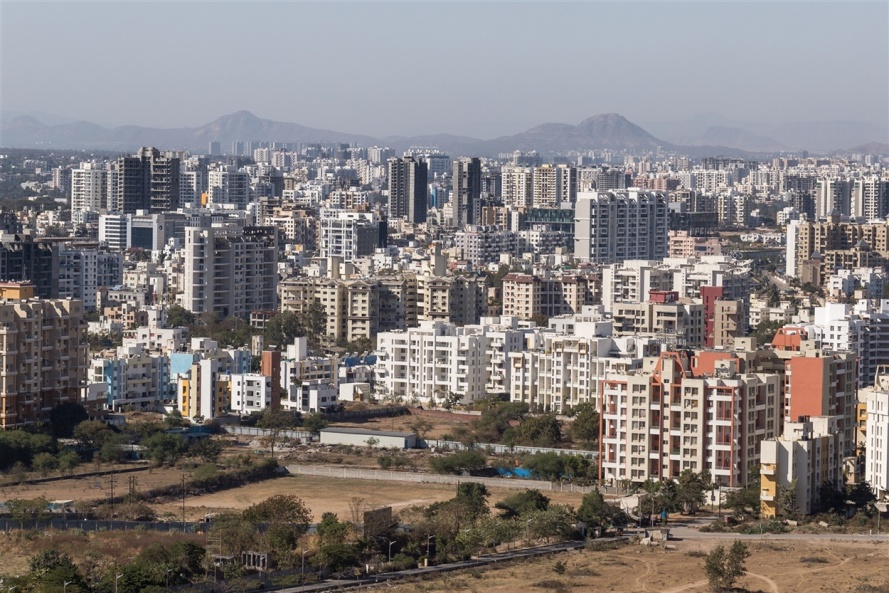 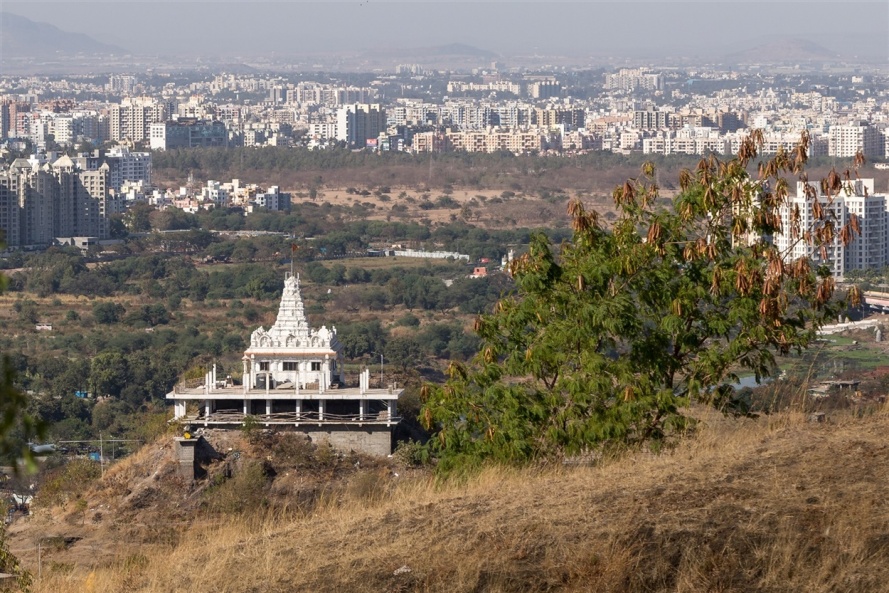 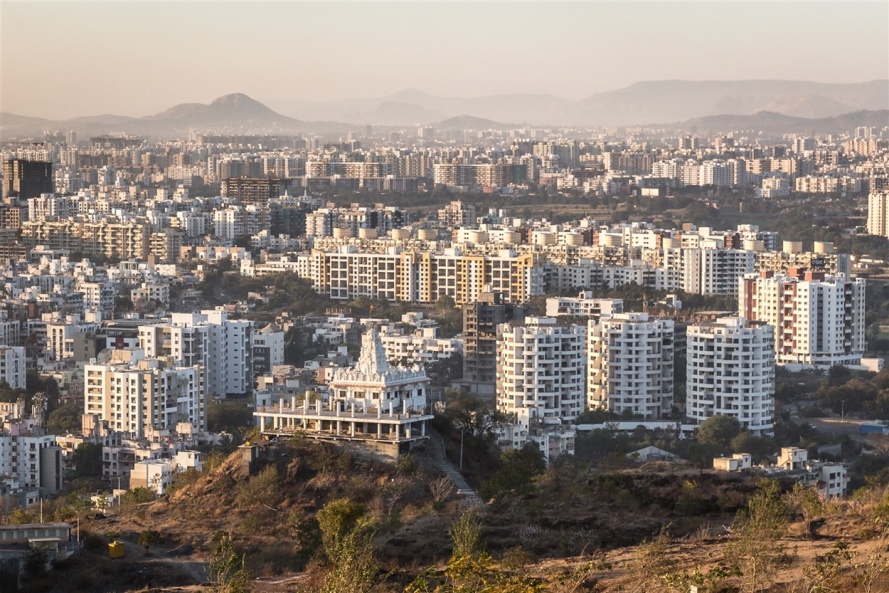 A little further beyond the Mandir stands a small temple/shrine painted an orangy-red. This place, the name of which I don’t know, holds quite a lot of significance for me. During my times working at Symantec/Veritas along the Baner road I would see this small structure perched on top of the hill and I vowed one day to visit it. More than ten years would pass before I finally achieved that wish, and I know it won’t the last time I make the effort to visit this place. 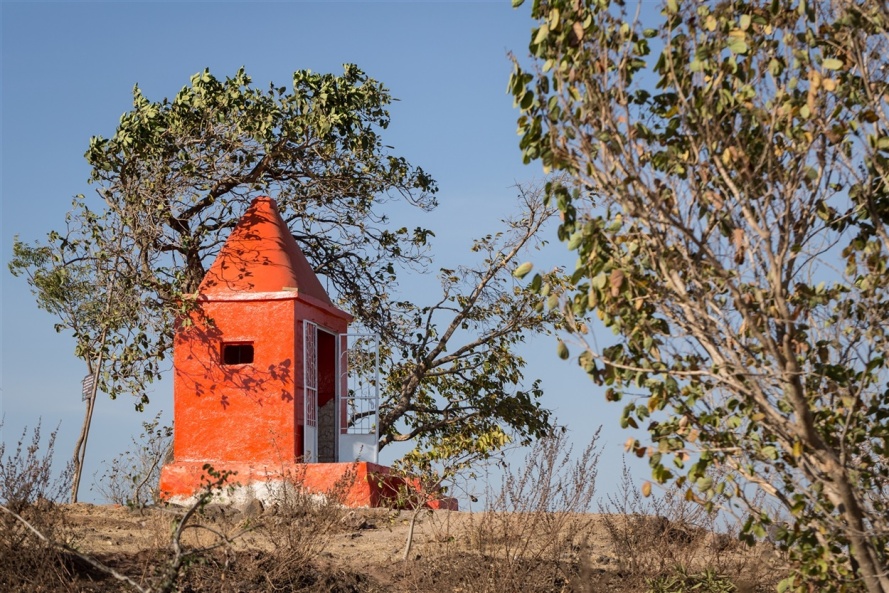 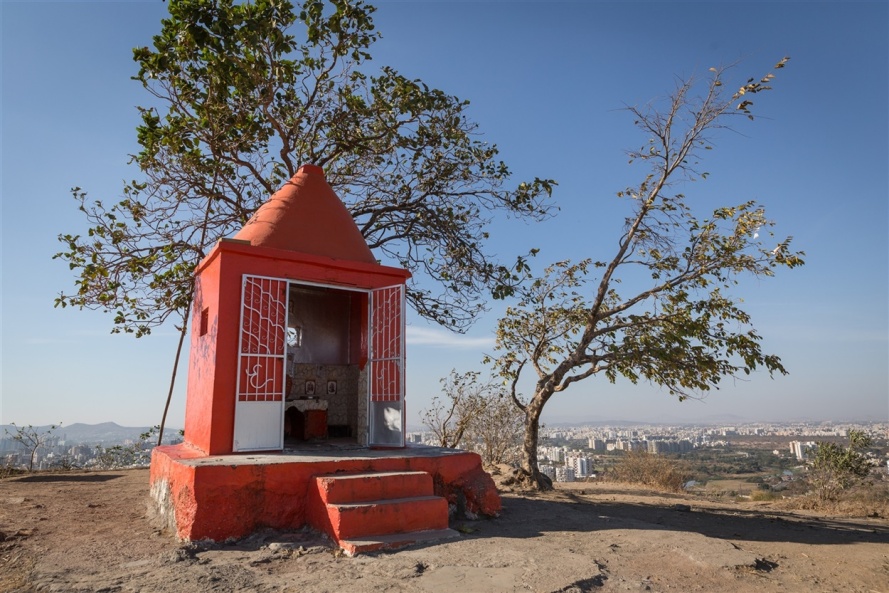 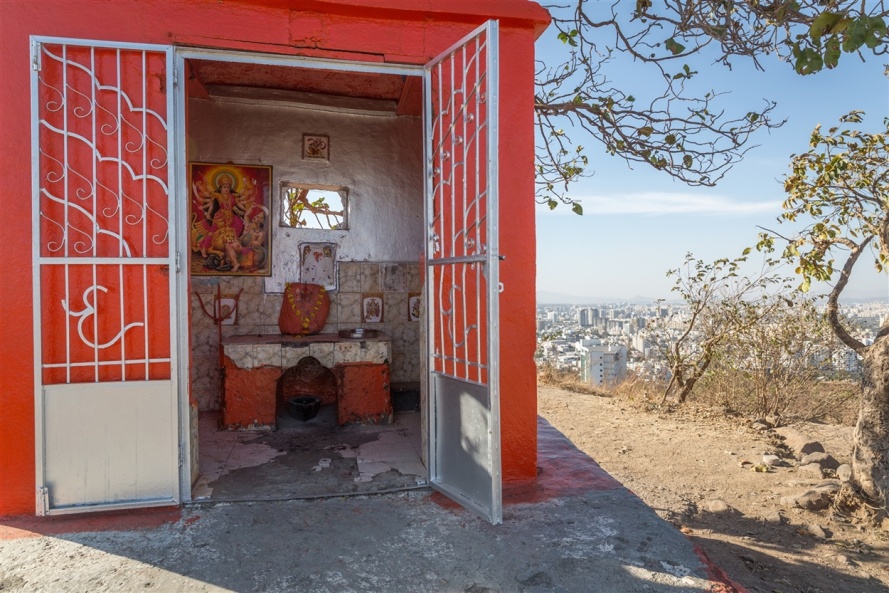 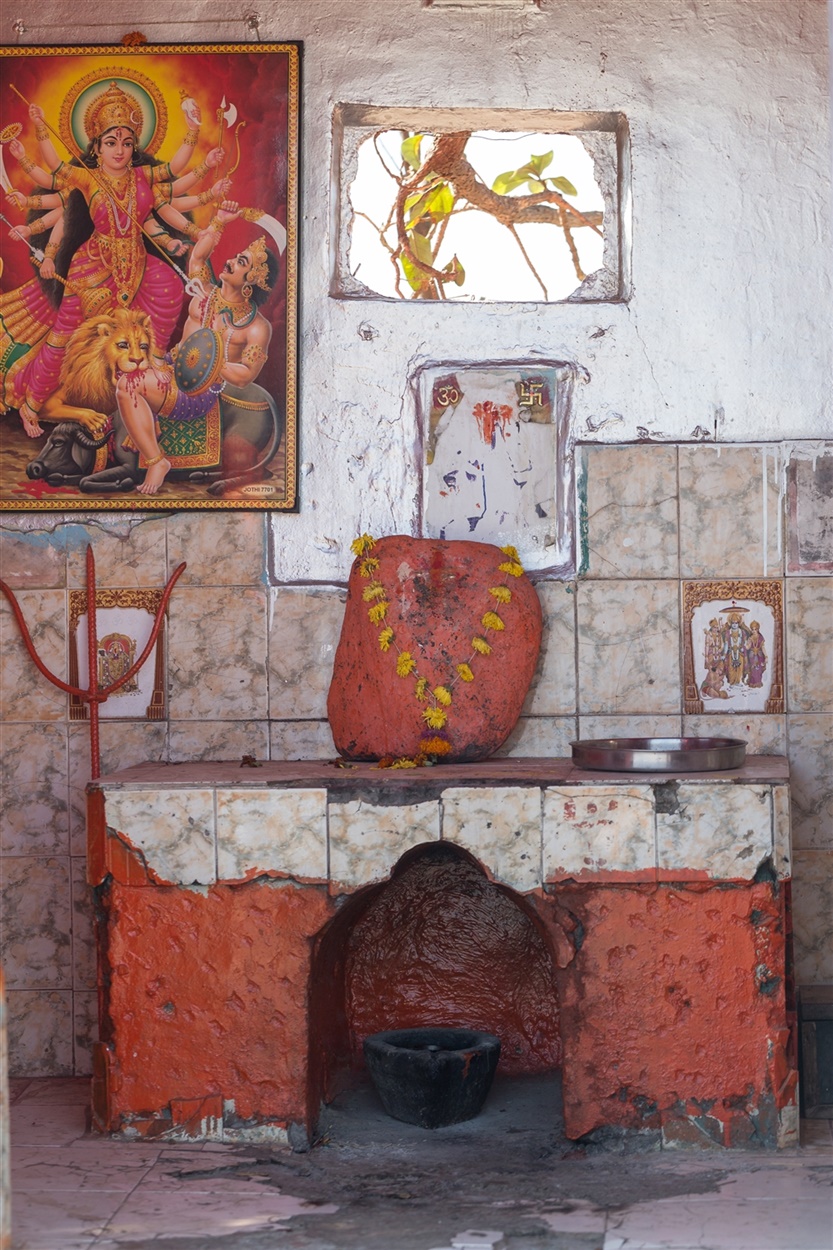 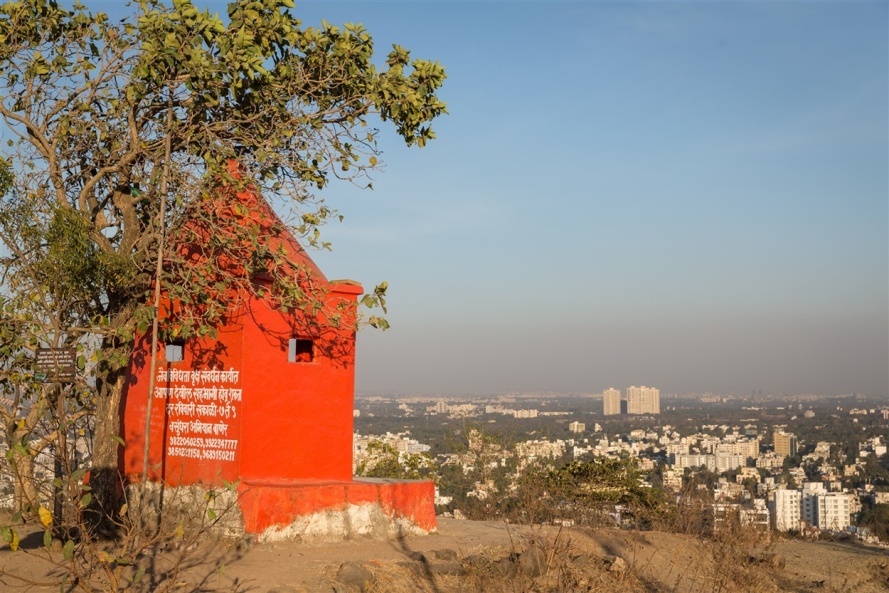 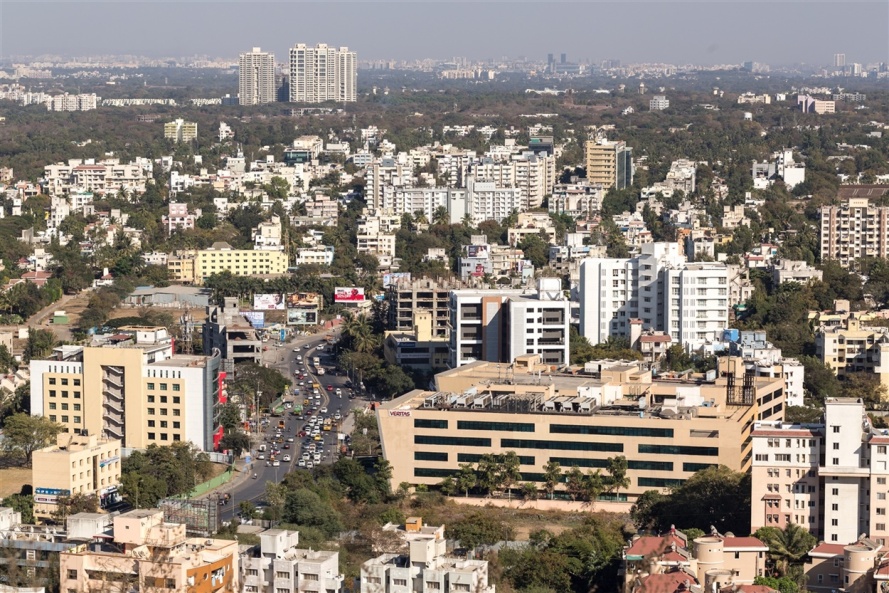 View to the Veritas/Symantec building, where I used to work

The Mandir attendant was extremely friendly and was happy for me to explore the interior of the temple for a small donation. 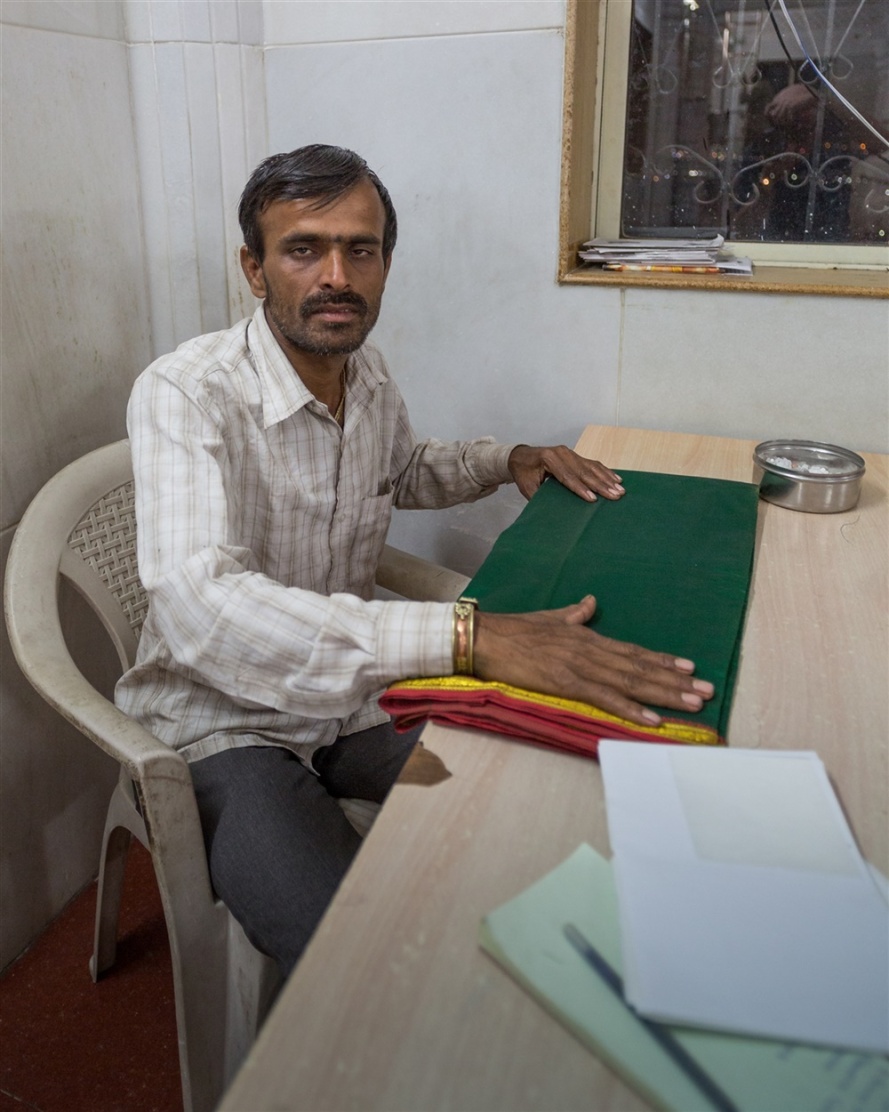 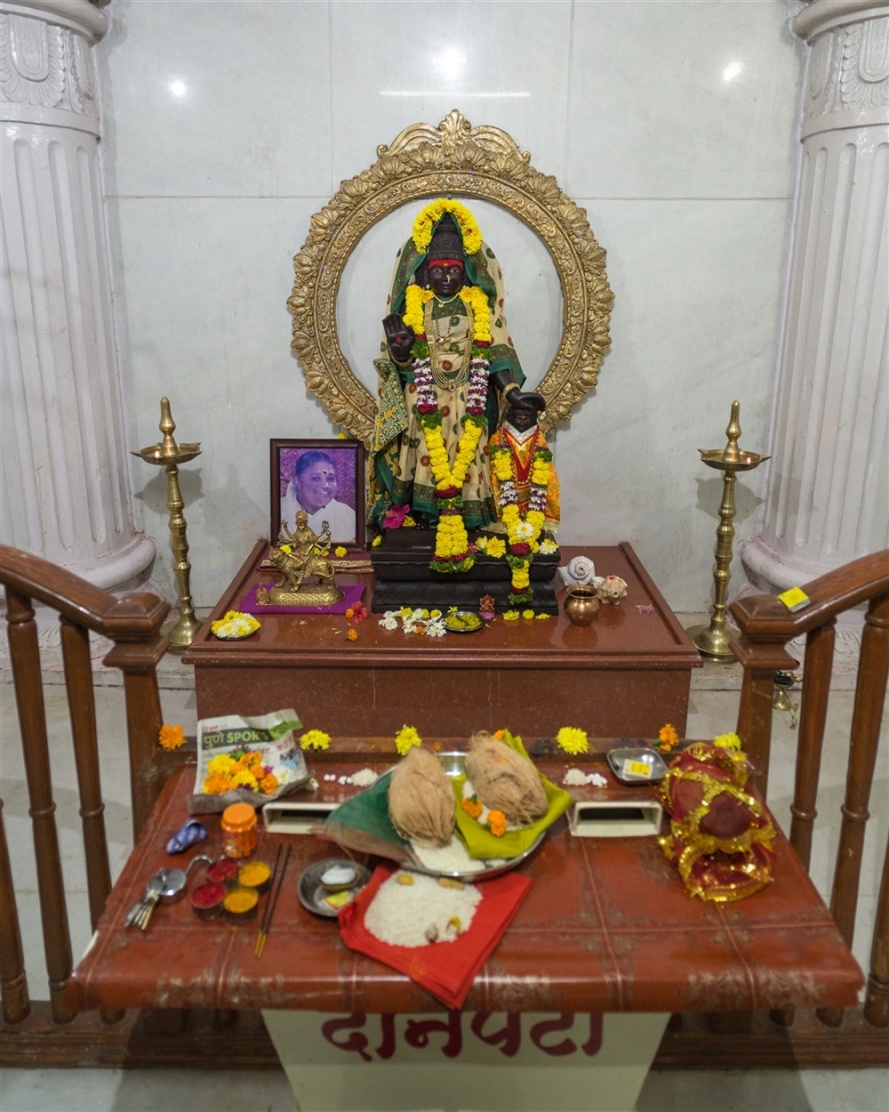 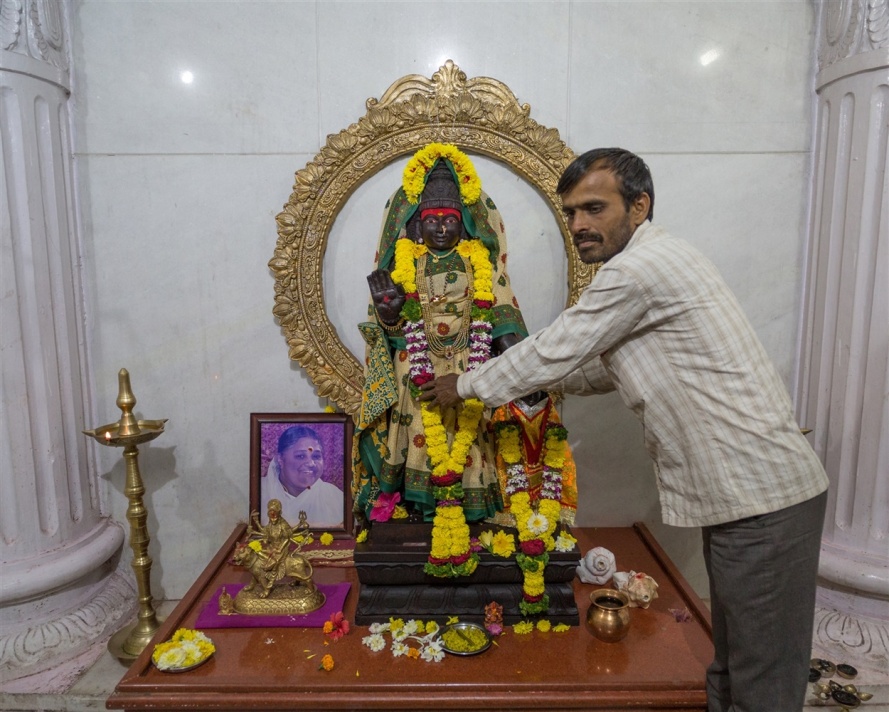 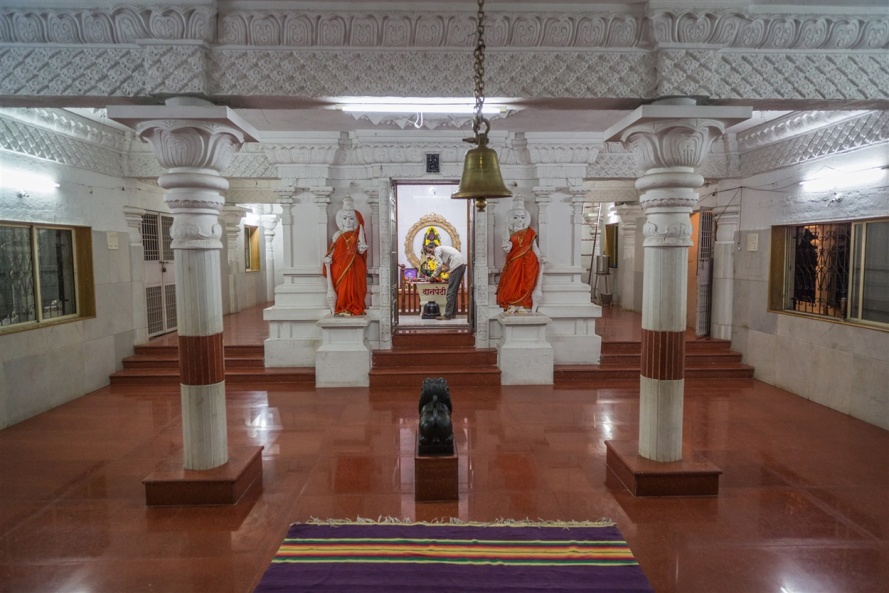 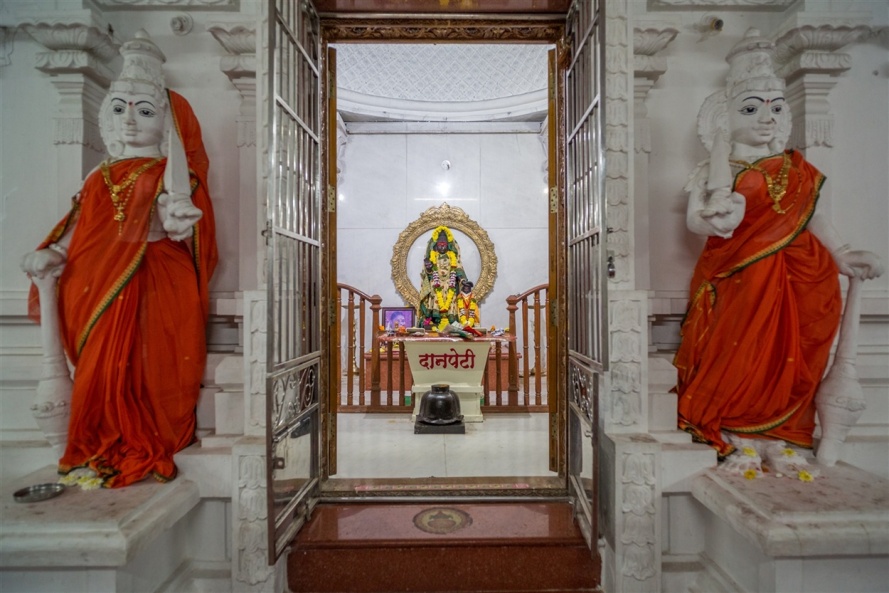 For those interested in visiting the Mandir and perhaps do a little trekking in the area, there are five routes available up to Baner Hill:

Late afternoon is by far the best time to explore, avoiding the fierce heat of the day and to conclude with some impressive nighttime scenes across the city. 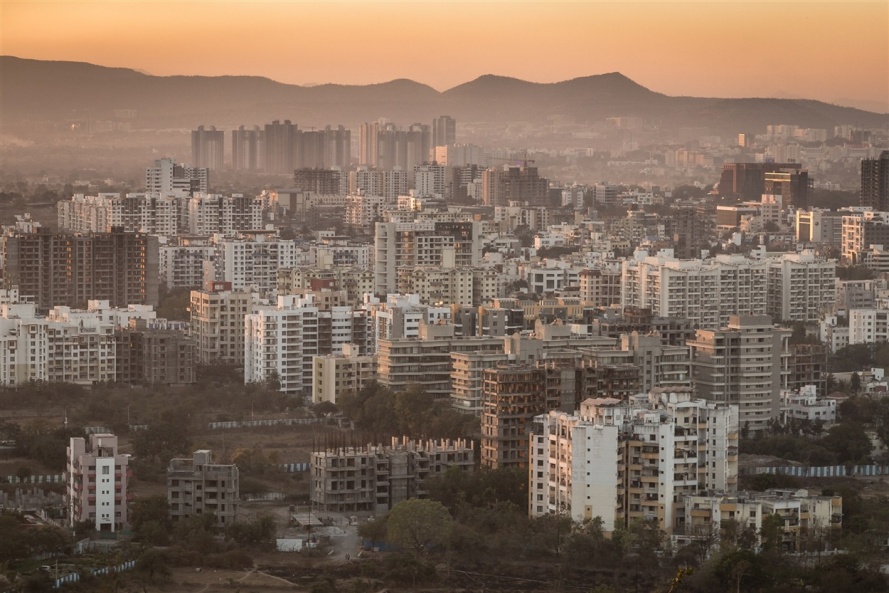 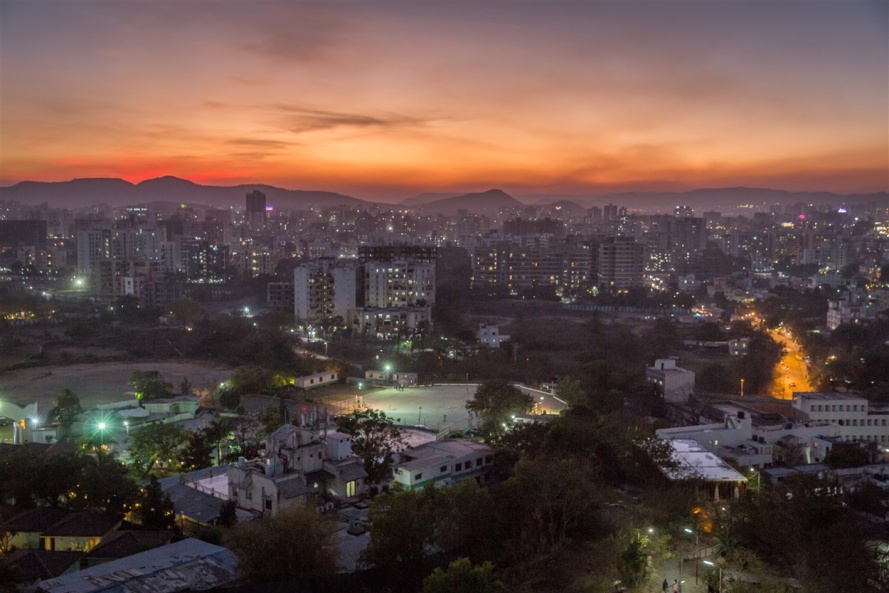 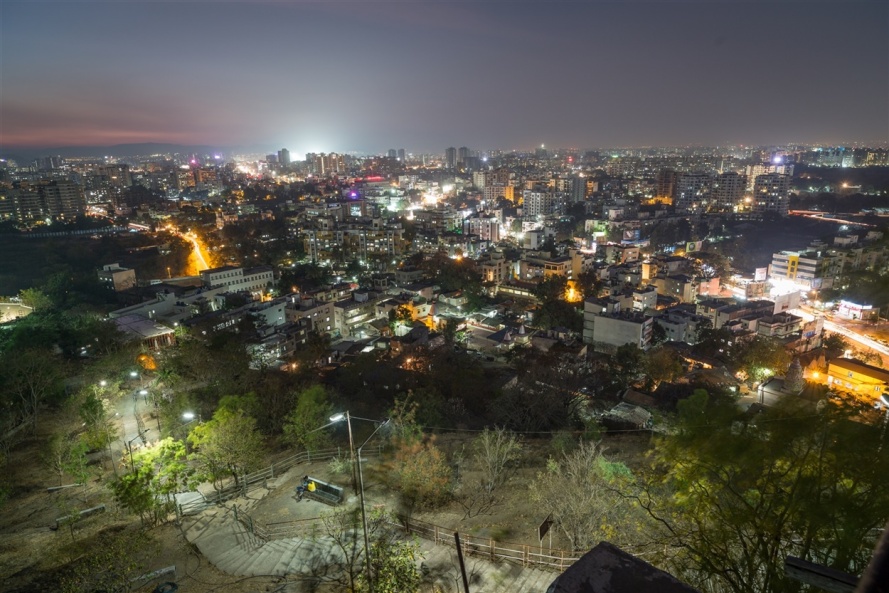 If your visit to the Mandir is via the flight of steps shown in this last photo, be sure to also stop by the Baneshwar Cave Temple which is near the bottom on the left as you descend. This hidden gem of a place is one of the oldest remaining sites in Pune, but does not seem to be widely known about !