Leaving Swakopmund early in the morning we started the long drive south past coastal dunes and across desolate gavel plains dotted with rocky outcrops, before traversing the deep Gaub and Kuiseb passes. You could sense with every mile we were getting further and further away from civilisation, with only […]

Swakopmund (German for “Mouth of the Swakop”) lies on the coast of western Namibia, about 280km west of the capital, Windhoek. The city is surrounded by the Namib Desert on three sides, and from various viewpoints in the city you can see the golden orange sand dunes of […]

Walvis Bay in Namibia lies 30km south of Swakopmund, via a stunning ocean road surrounded by desert and huge sand dunes. The bay is a safe haven for sea vessels, because of its natural deepwater harbour protected by the appropriately named Pelican Point sand spit. It’s the only […]

Cape Cross is a small headland in the South Atlantic on the Skeleton Coast, western Namibia, about 120km north of Swakopmund. Diogo Cão, a Portuguese explorer, was ordered in 1484 by King João II to search for a sea route to India and the Spice Islands by sailing […]

After the slightly mixed experience of the Kamanjab Himba Village, I was really looking forward to the next destination, Twyfelfontein in a region known as Damaraland in Namibia. Damaraland is a wild and rugged landscape and is one of Namibia’s least populated areas. It’s extremely arid, on average […] 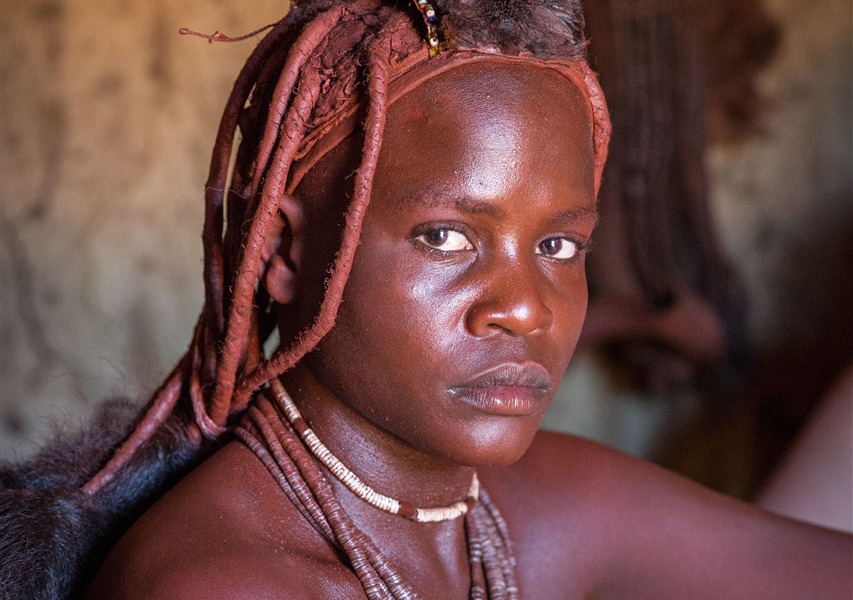 Having concluded a wonderful and memorable two days at Etosha National Park in Namibia, our group headed for Kamanjab to visit a “traditional” Himba village. The Himba are an ancient indigenous group of herders and the last traditional tribe in Namibia. Since the 16th century they have lived […]

Ranking as one of the world’s great wildlife-viewing venues, a visit to the Etosha National Park is one of the highlights of any trip to Namibia. Declared a game reserve by the German colonial administration back in 1907, Etosha covers an area of more than 22,000 square kilometers. […]

Half way between Windhoek and Etosha in Namibia lies the Okonjima Nature Reserve. Completed in 2010, and with a 96 kilometre fence surrounding the 22,000 hectares, Okonjima Nature Reserve is also home to The AfriCat Foundation. Namibia is home to the world’s largest wild/free-ranging cheetah population; the majority […]