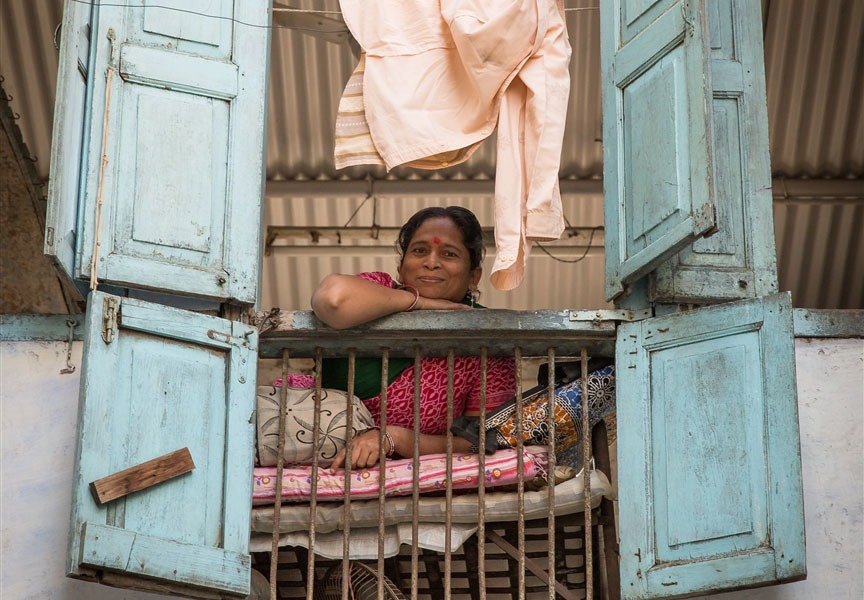 During my stay in Ahmedabad I signed up for a morning heritage walk around the old city. Having done a similar walk in Pune, I’ve become fascinated by some of these old structures and just how ornate and decorative they can be. I’d imagine most people (ok, most […]

The Jama Masjid, situated in the heart of Ahmedabad, was built in 1423 by Ahmed Shah. The interior consists of more than 200 slender columns, unusually for this period they were not recycled pillars from Hindu or Jain temples, but specifically carved for the mosque (although the masons […]

A short distance from Ahmedabad lies Dholka, and for me possibly one of the highlights of my tour around eastern Gujarat. Dholka is a treasure trove of medieval Muslim architecture and yet nobody seems to visit it even though it can be easily reached by car in less […] 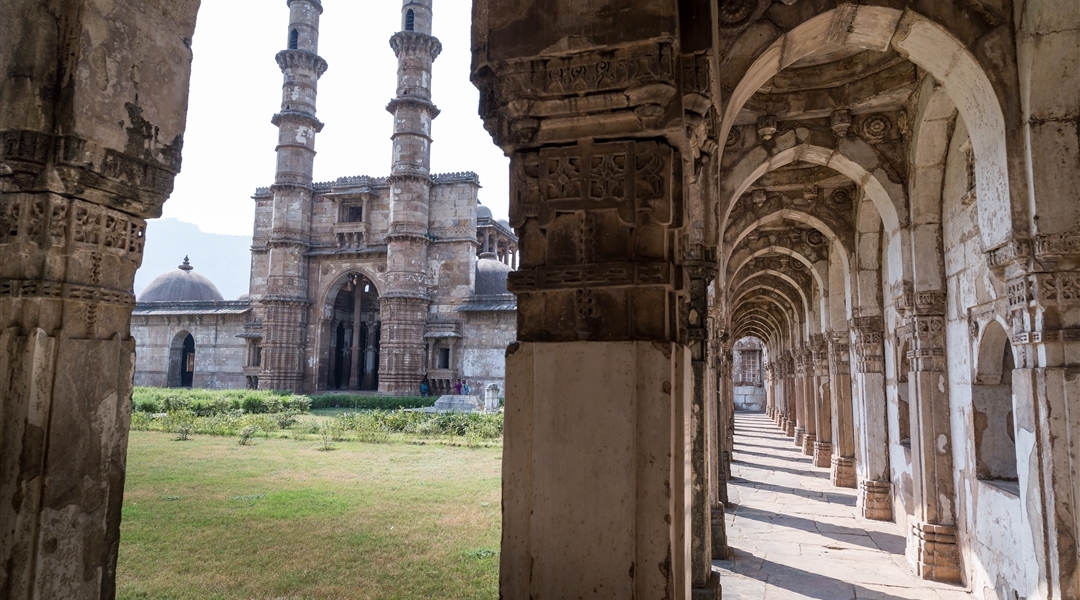 Champaner lies just 50km east of Baroda, so can be combined in a day trip from Ahmedabad in Gujarat. The former city was founded in the 8th century by King Vanraj Chavda of the Chavda Kingdom. Some attribute the name “Champaner” to his desire to name the city after […] 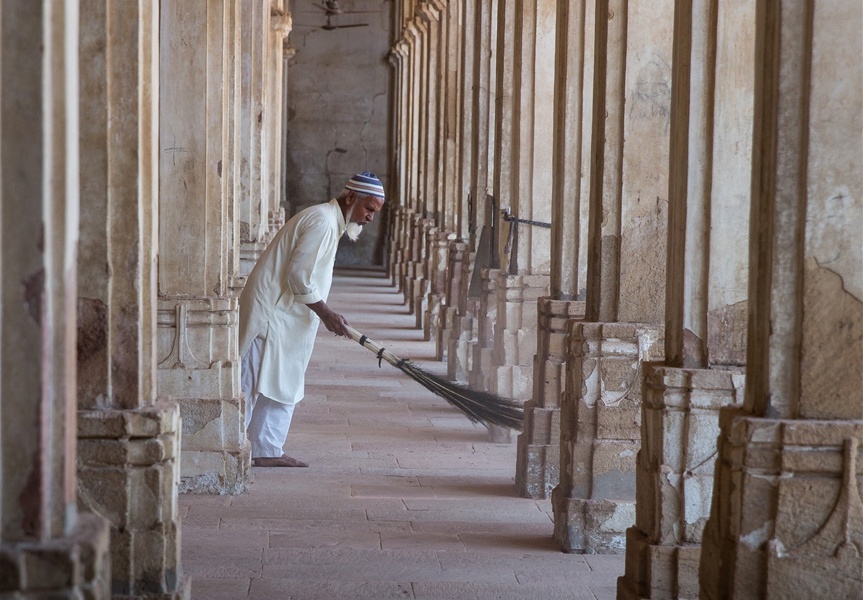 Sarkhej is now a suburban neighbourhood of Ahmedabad, so it’s a short excursion from the city that will at most take a couple of hours to see. Mainly erected under the reign of Mahmud Begada, it was built on the location where the holy man and religious Muslim leader Ahmed Khattu […] 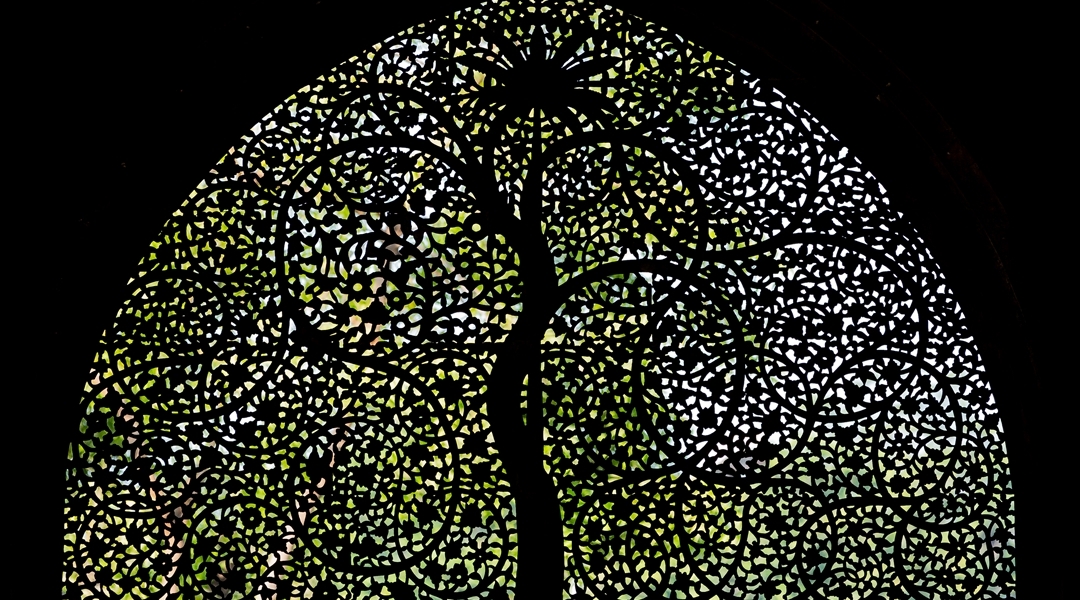 Now located in the middle of a roundabout in the city of Ahmedabad, Sidi Saiyyed Mosque is well worth a quick visit to see one of India’s most famous and beautiful pieces of Islamic art. The mosque was built in the year 1572-73 by an Abyssinian known as […]

My introduction to step-wells came from the in-flight magazine of Jet Airways flight 9W117. Being an amateur archaeologist and fascinated by all things historical, these structures intrigued me and I knew at some point I would have to make plans to see them. Rajasthan and Gujarat seemed to […]

Dada Hari Ni Vav is a little visited stepwell on the outskirts of Ahmedabad. There’s a sanskit inscription (which I failed to locate) that says the Muslim king Sultan Bai Harir, locally known as Dada Hari, built the step-well in 1485. The building, with beautiful carvings all over, […]