Looking For Nothing In Gwalior

Image of Karla Caves selected for Antony Gormley and Martin Gayford’s  book : Shaping the World: Sculpture from Prehistory to Now. 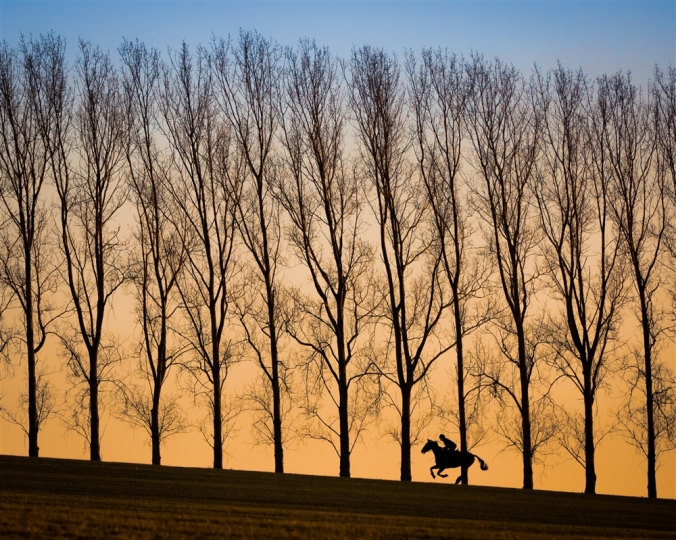 Photographs featured in article by The Guardian on an archaeological excavation near Stonehenge. Click here to read the full article. 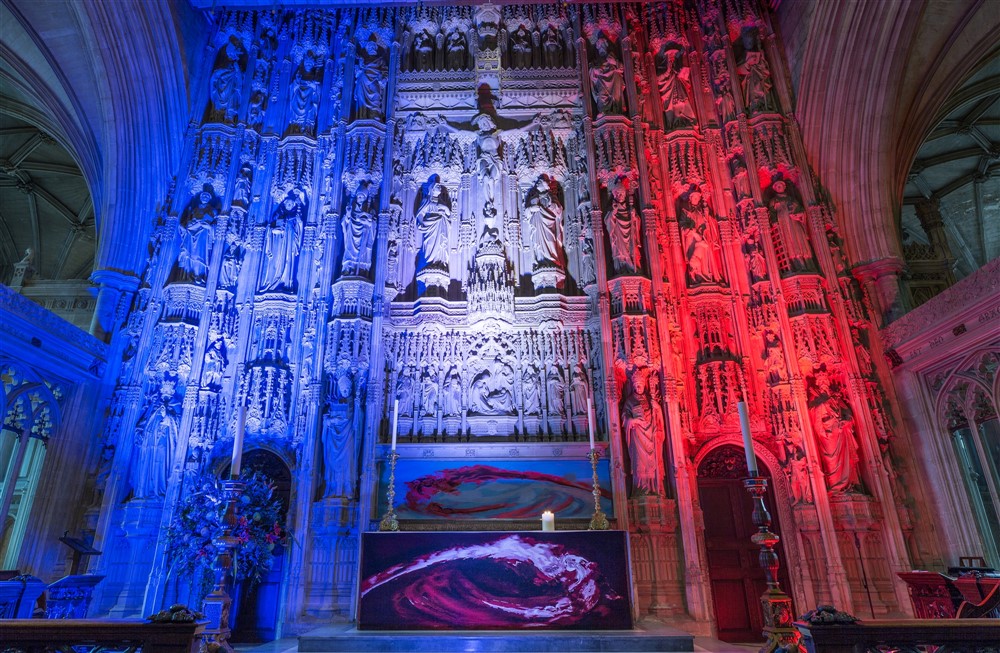 Photograph featured in the February/March edition of 1843 Magazine (part of The Economist group of publications). 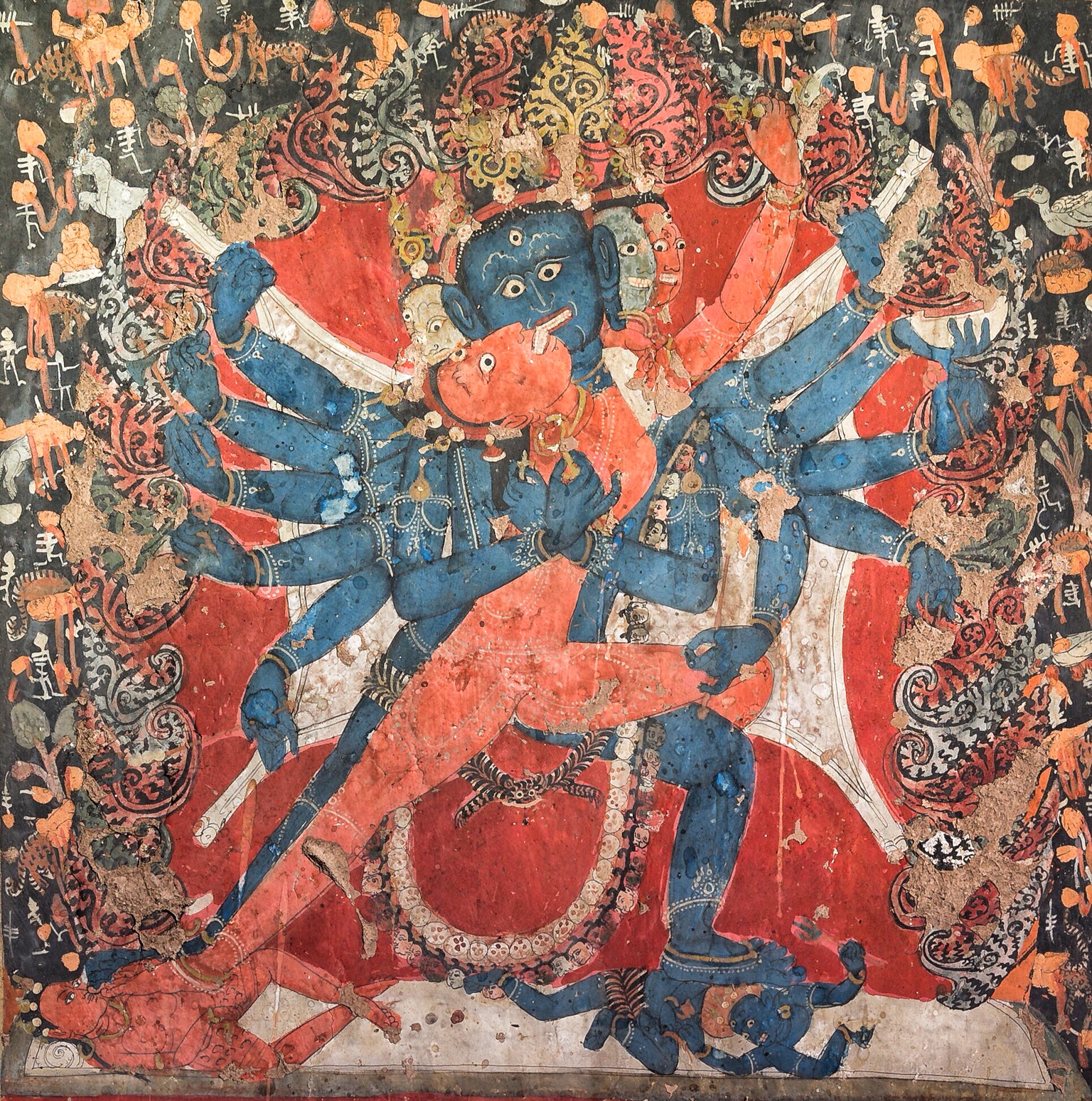 Set of photographs published in the February 2019 edition of Holland Herald, KLM’s in-flight magazine, for a feature on Jodhpur.