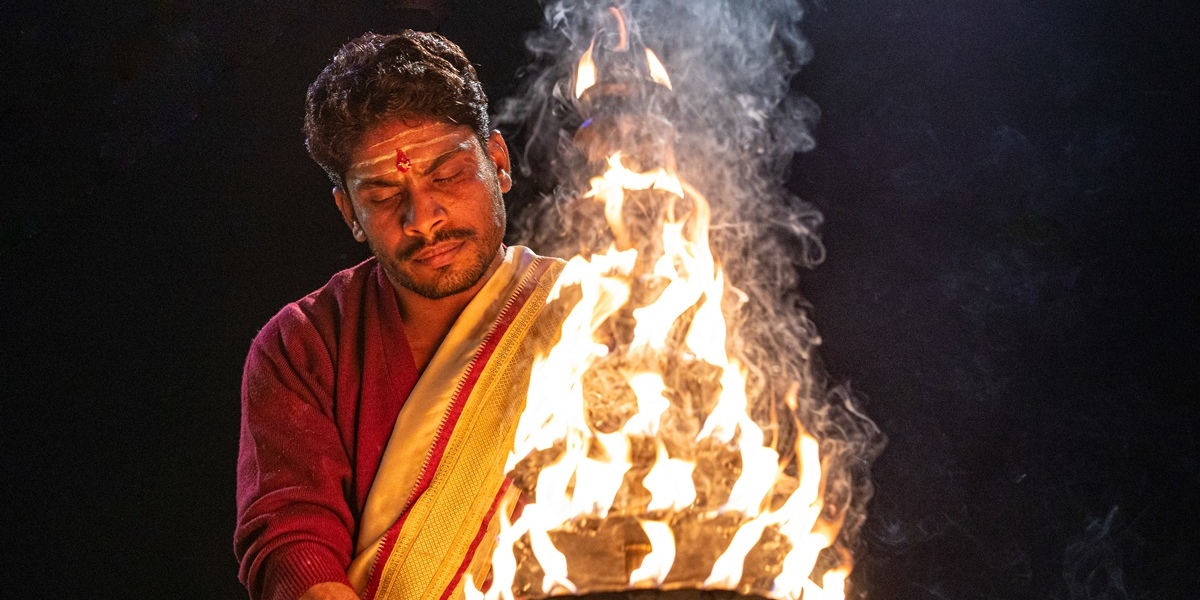 The Art of Ganga Aarti

Long before I travelled to Varanasi I knew that one of the things I absolutely had to do was witness the daily Aarti ceremony that takes place on the banks of the holy Ganga river at sunset. With my accommodation being so close to the ghats, my wish […] 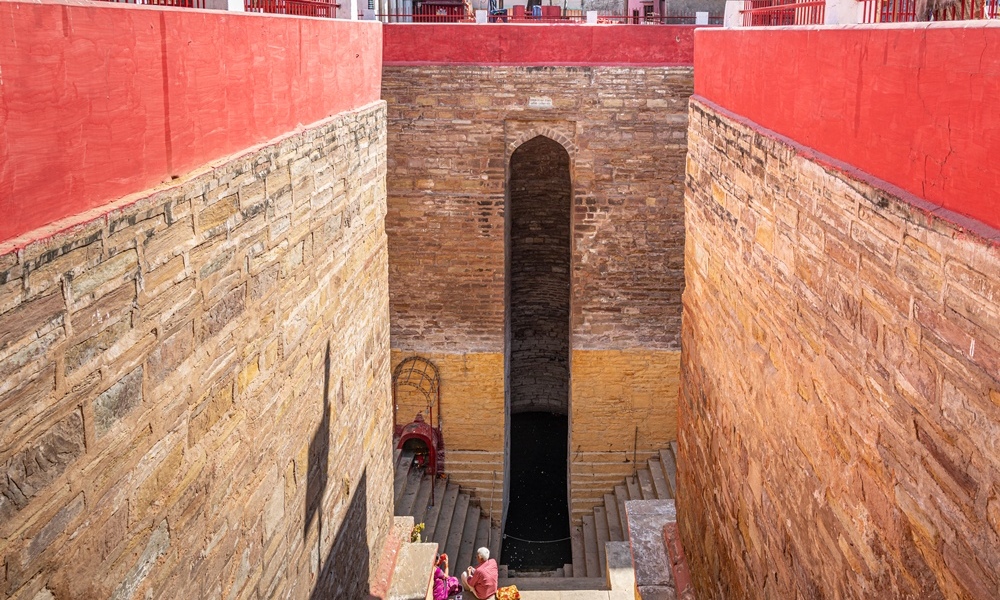 Lolark Kund – One Of The Oldest Sacred Sites In Kashi

Dedicated to the sun God Surya, Lolark Kund is a dramatic and ancient water reservoir situated in a small plaza above Tulsi Ghat in Varanasi (Banaras or Kashi), near to the confluence of the Asi and the Ganga rivers. Of all the step wells I have seen in […]

Situated 600m south of the ancient Buddhist complex in Sarnath, Padma Samye Chokhor Ling Monastery was officially inaugurated in 1995 after a construction period lasting five years. If you decide to pay this monastery a visit, you may have to be quite persistent at the entrance knocking on […]

Vishwa Shanti Stupa is located approximately 900m south-east of the main Buddhist complex at Sarnath, and I believe is associated with the adjacent Japanese Temple, which I sadly failed to visit. The entrance to the stupa is heralded by a replica of one of the gateways at the […] 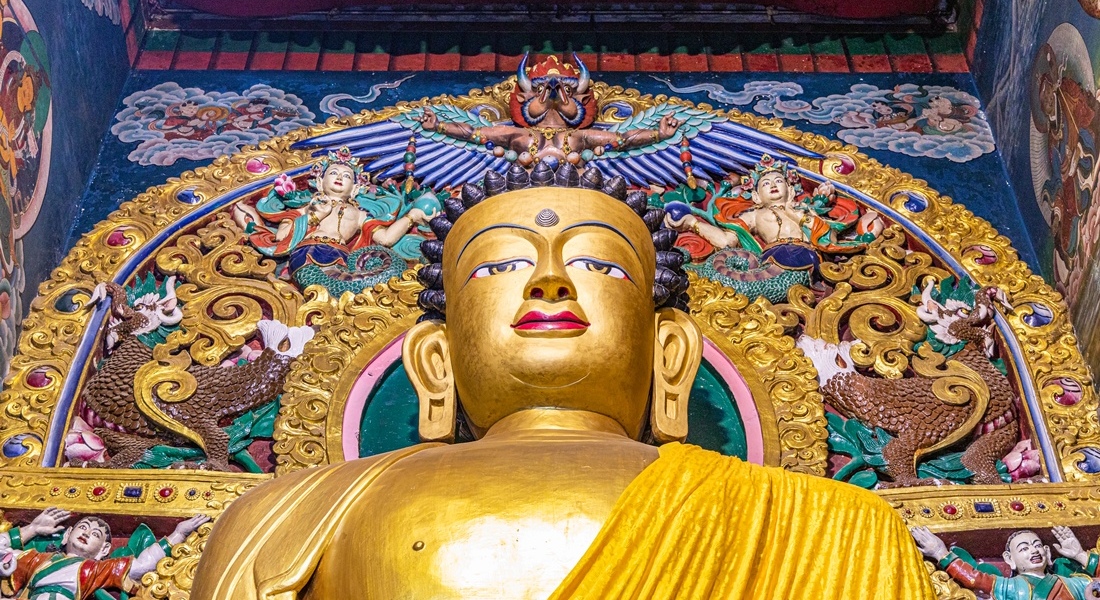 The Lhaden Chenmo Tibetan Monastery (also known as the Tibeten Temple) is located 600m south-east of the ancient Buddhist complex at Sarnath. Constructed in 1955, it is the first monastery and temple built by the present Dalai Lama in India. The entrance of the monastery complex is flanked […] 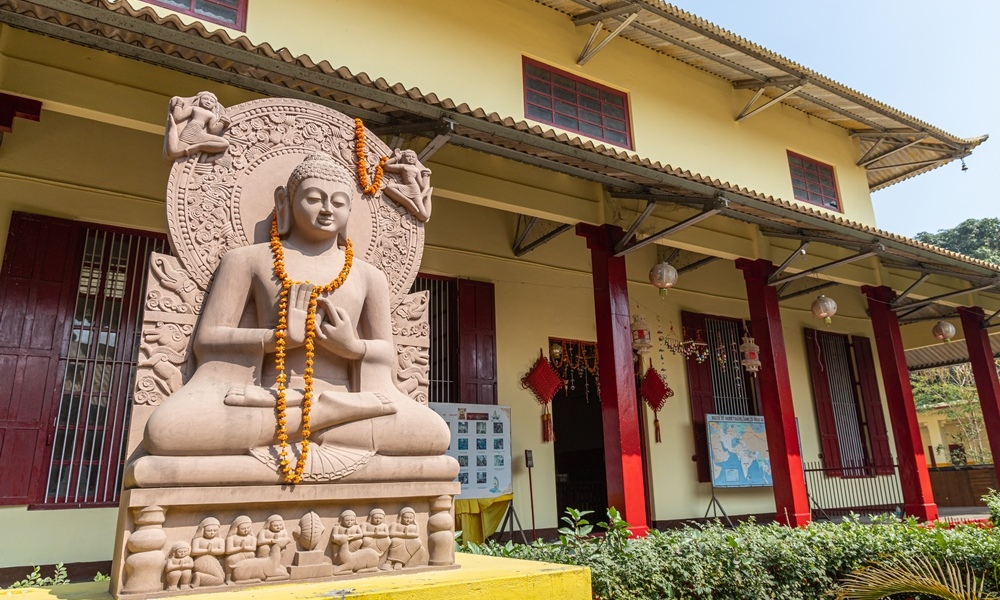 One of the joys of spending a day at Sarnath is the amount of variety that is on offer. Whilst most of the visitors probably restrict themselves to the ancient Buddhist complex, archaeological museum and the giant Buddha Statue, there are a number of more modern temples dotted […]

Situated 300m south of the ancient Buddhist complex at Sarnath, the colossal standing statue of Lord Buddha and Thai temple are set within 2.5 acres of lush green gardens with fountains and blooming lotus flowers. Construction of the statue was started in 1997, although the original idea was […]