The Art of Ganga Aarti

Vishwa Shanti Stupa is located approximately 900m south-east of the main Buddhist complex at Sarnath, and I believe is associated with the adjacent Japanese Temple, which I sadly failed to visit. The entrance to the stupa is heralded by a replica of one of the gateways at the […]

The Lhaden Chenmo Tibetan Monastery (also known as the Tibeten Temple) is located 600m south-east of the ancient Buddhist complex at Sarnath. Constructed in 1955, it is the first monastery and temple built by the present Dalai Lama in India. The entrance of the monastery complex is flanked […]

One of the joys of spending a day at Sarnath is the amount of variety that is on offer. Whilst most of the visitors probably restrict themselves to the ancient Buddhist complex, archaeological museum and the giant Buddha Statue, there are a number of more modern temples dotted […] 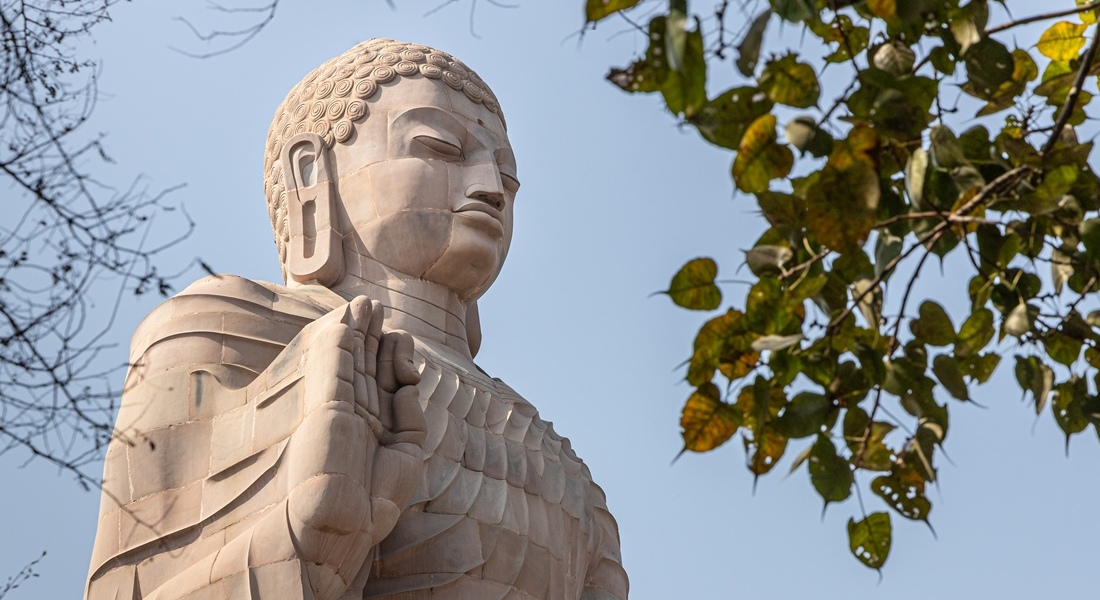 Situated 300m south of the ancient Buddhist complex at Sarnath, the colossal standing statue of Lord Buddha and Thai temple are set within 2.5 acres of lush green gardens with fountains and blooming lotus flowers. Construction of the statue was started in 1997, although the original idea was […] 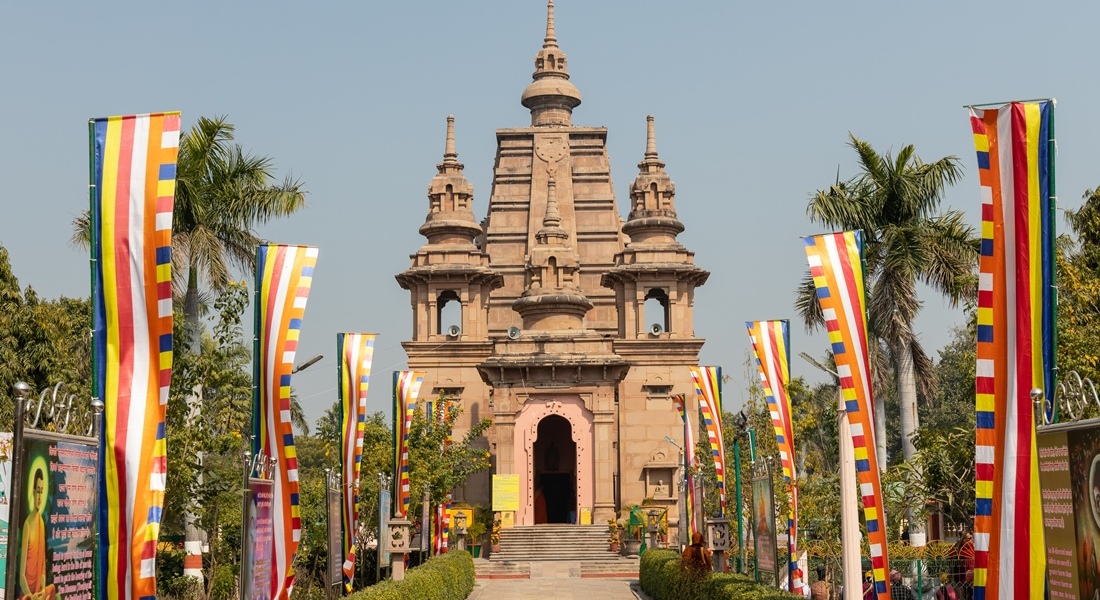 Mulagandha Kuti Vihara is located 400m east of the main entrance to the ancient Buddhist complex at Sarnath. Completed and opened in November 1931, this temple is considered the crowning achievement of Anagarika Dharmapala, who founded the Maha Bodhi Society in 1891 with the aim of resurrecting the […]

Located 600m south of the main Sarnath Buddhist Complex, Chaukhandi Stupa is a lofty brick built structure curiously crowned with an octagonal tower. The name Chaukhandi comes from the four-armed plan of the stupa, which was declared to be of national importance by the Archaeological Survey of India […]

Historical Context Sarnath is one of the four most important Buddhist pilgrimage sites in the world, the other three being Lumbani (where Buddha was born), Bodhgaya (where Buddha attained enlightenment), and Kusinagar (where Buddha died). Siddhartha Gautama was born to a royal family of the Shakya dynasty sometime […]

The Archaeological Museum at Sarnath is the ASI’s oldest site museum, and is one of the most important in India. Plans to build a museum to house, study and display the antiquities found at Sarnath was initiated in 1905 by Sir John Marshall, the then Director General of […]