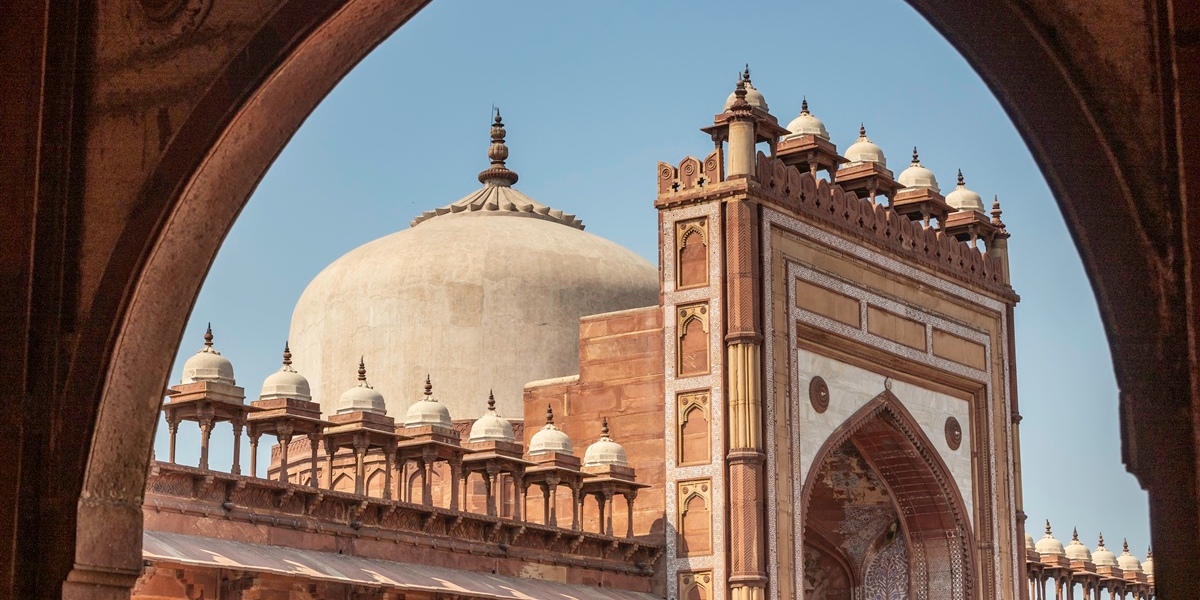 Jami Masjid – Built in Reverence for a Sufi Saint

The Jami Masjid mosque was one of the first projects undertaken at Akbar’s new city of Fatehpur Sikri, and was built in honour of the Sufi saint Sheikh Salim al-Din Chishti (1479-1572), who famously predicted the birth of Akbar’s first and much longed for son. Completed in 1572 […]

Today most visitors to Fatehpur Sikri take advantage of the frequent shuttle bus, which runs continuously throughout the day ferrying passengers between the palace entrance and car park which lies about a kilometer away. It’s an excellent system, and ensures energy levels are conserved as much as possible, […] 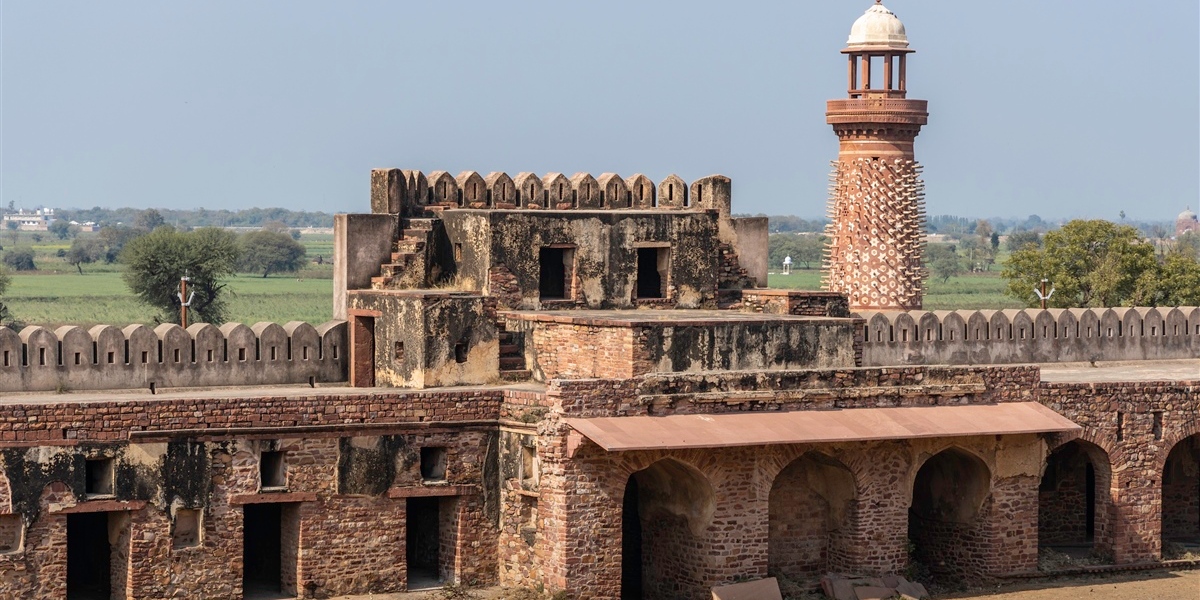 Fatehpur Sikri – Exploring Beyond the Palace

The vast majority of visitors to Fatehpur Sikri are only able to see the palace complex and perhaps the Jami Masjid. To see the whole of Fatehpur Sikri would take far longer than a single day, but on my visit I was able to explore a little beyond […]

More myths surround the extraordinary city of Fatehpur Sikri than any other Mughal capital. Built by Emperor Akbar in the early 1570s, just fifteen years later in 1585 it was deserted by him, for reasons that may never be entirely clear. The site was originally known as just […]

Deeg Palace – A Perfect Blend of Persian and Indian Aesthetics

Deeg is located 38 km west of Mathura and 40 km north-west of Bharatpur in Rajasthan. The fortress and pleasure palaces of Deeg are of major architectural importance, and combined with some wonderful gardens makes for a great day trip out of Agra. Deeg can lay claim to […]

Agra Fort – From Palace To Prison

Planned by a Muslim king and built by Hindu masons, the imposing Agra Fort is the most visible testimony of Akbar’s rule. This citadel is a statement of empire, and perfectly illustrates the young emperor’s vision and creativity, which ultimately unified the diverse geographical and racial entities within […]

Kusum Sarovar – Hidden beauty in the footsteps of Krishna

Kusum Sarovar (also known as Sumana Sarovar) is located on the holy Govardhan Hill, around 25 km from both Mathura and Vrindavan, and 150 km from Delhi in Uttar Pradesh. It was a spontaneous decision to visit this location having spent a few hours at Deeg Palace just […]

There were once eleven Mughal gardens that lined the Yamuna river on the stretch between Agra Fort and the Taj Mahal in Agra, Mehtab Bagh is the last of that chain. The garden was probably in existence long before the Taj Mahal was even conceived of, most scholars […]