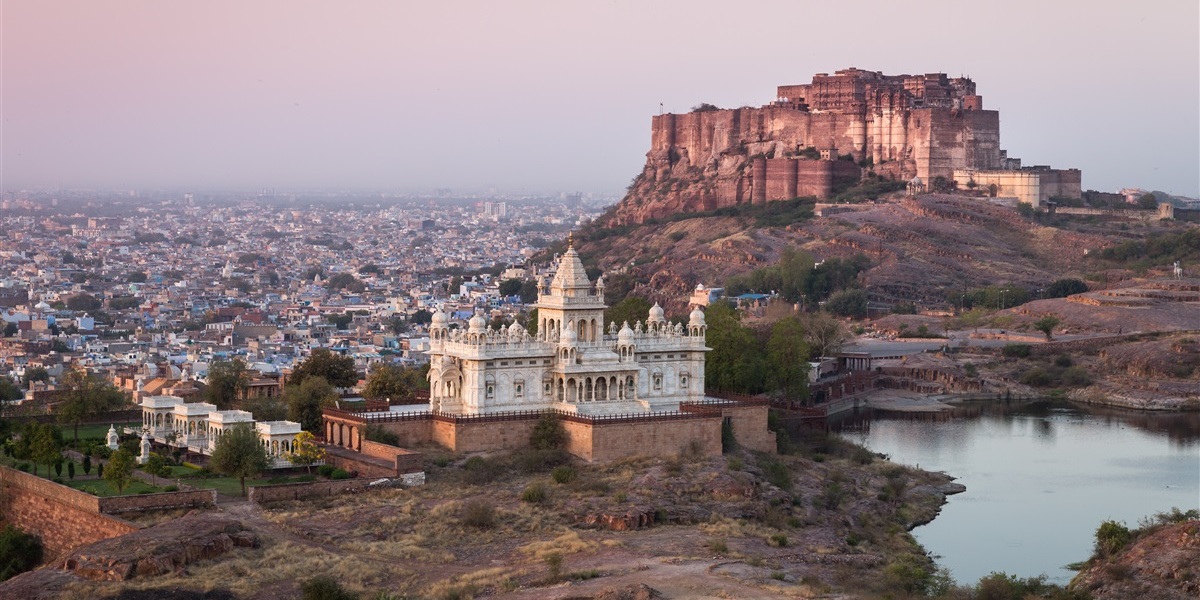 Rao Jodha Desert Rock Park on the outskirts of Jodhpur was created in 2006 to try and restore the natural ecology of a large, rocky wasteland next to Mehrangarh Fort. Previous to 2006, the wide expanse of land had been neglected and overrun by baavlia (Prosopis juliflora), which […]